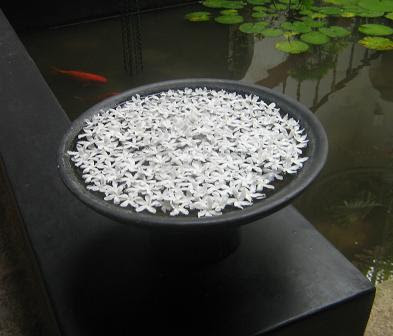 I thought for awhile and told her "yeah ok dont listen to them, Ending up your own life for an idiot who doesn't think about u for a second ?... well I think thats a good idea go on with what ever u want" cause deep down in my heart I know that those who wants to suicide, never tell or boast that they are going to kill them selves.
She stopped her crying for a moment starred at me. wiped her tears and looked at me in a furious way and told me " No I will not end up my life for such a stupid idiotic person u are right" thinks for awhile and says " I'm hungry, lets eat some thing".
And thats it ! No more tears sister !

We all have problems.
All of us are struggling so hard to gain what ever we want or what ever others want us to achieve. Once upon a time in life education lessons, we learnt to replace problems with the word situations. When ever I heard or read about hard situations people face themselves in day to day life, I thought I'd not go on the same path as they did. But it doesn't always work out that way !
because all our life we live according to others measurements.

I explained my friend that if her boy friend had understood her and loved her he would never have left her in such a position. She wanted me to talk to her bf so that he would show his reasons for leaving her but I feel that there are times when its too hard to compromise everything even though communication is the only key which can unlock the hard situations and things going between all of us.From experience I know its always better to keep my silence and the distance, because for some people think they are always right.

Any way, I felt so lazy to read it at that time but now I need to get the feeling of being a Kalu Suddek.

Same kind of story happened to one of my friends too. He got his 7 yrs affair broken cos their parents were not so satisfied with the horoscope stuff. My friend was so much frustrated and appeared like the living hell with the heavy mustache all over the face.

All the friends were telling him stories to not to be like that with the same bla bla. I told him to realize it by the pain. Make yourself sink deeply in the pain and just understand it is nothing more than the pain. Get rid of it by understanding it.

Now he has a proposed girl and he is the most happiest lover in the whole world to me.

හරේශ්, - අහා so now you'd know that there are ppl who can read u well. Yeah what u say is right, when u understand the pain its easy to bear.

To read this Sinhala Blog,